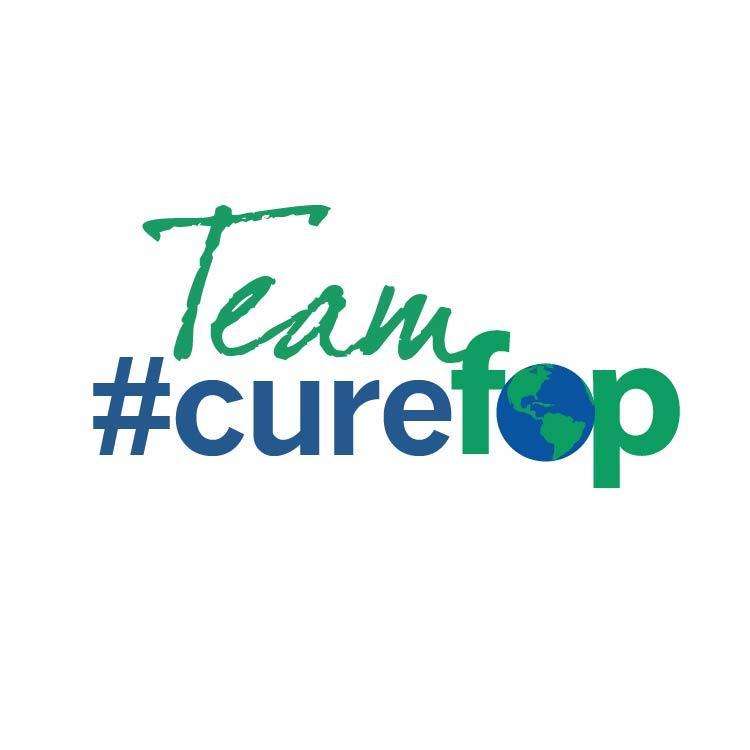 What is FOP?
FOP is one of the rarest, most disabling genetic conditions known to medicine, causing bone to form in muscles, tendons, ligaments and other connective tissues. Bridges of extra bone develop across joints, progressively restricting movement and forming a second skeleton that imprisons the body in bone. There are no other known examples in medicine of one normal organ system turning into another.

FOP is a genetic disease with an estimated 900 confirmed cases worldwide and 285 known cases in the United States. There are no ethnic, racial, or gender patterns.

Currently, there is not a treatment or cure for FOP. Malformed big toes, which are present at birth, along with tumor-like masses that first appear on the head and shoulders of infants and toddlers are highly suggestive of FOP.
What is the IFOPA?
The IFOPA exists to fund research to find a cure for FOP while supporting, connecting and advocating for individuals with FOP and their families, and raising awareness worldwide. This is done through programs and services focusing on research, education, support and advocacy.
Ride to #cureFOP!
Join the IFOPA as we participate in the Million Dollar Bike Ride on June 12, 2021! Our goal is to raise $30,000 which will be matched dollar for dollar by the Penn Medicine Orphan Disease Center. The total amount raised will be used to fund brand new FOP research grants. You can participate in two ways:

1. Donate to our team and help us reach our goal.
Simply click the red "Donate" button on the bottom left.

2. Register to ride on Team #cureFOP.
Registration is a two step process:

STEP ONE: Fill out the short form at www.ifopa.org/mdbr_2021
STEP TWO: Register for the race at www.milliondollarbikeride.org/registration
Your participation as a rider includes:
Donate!