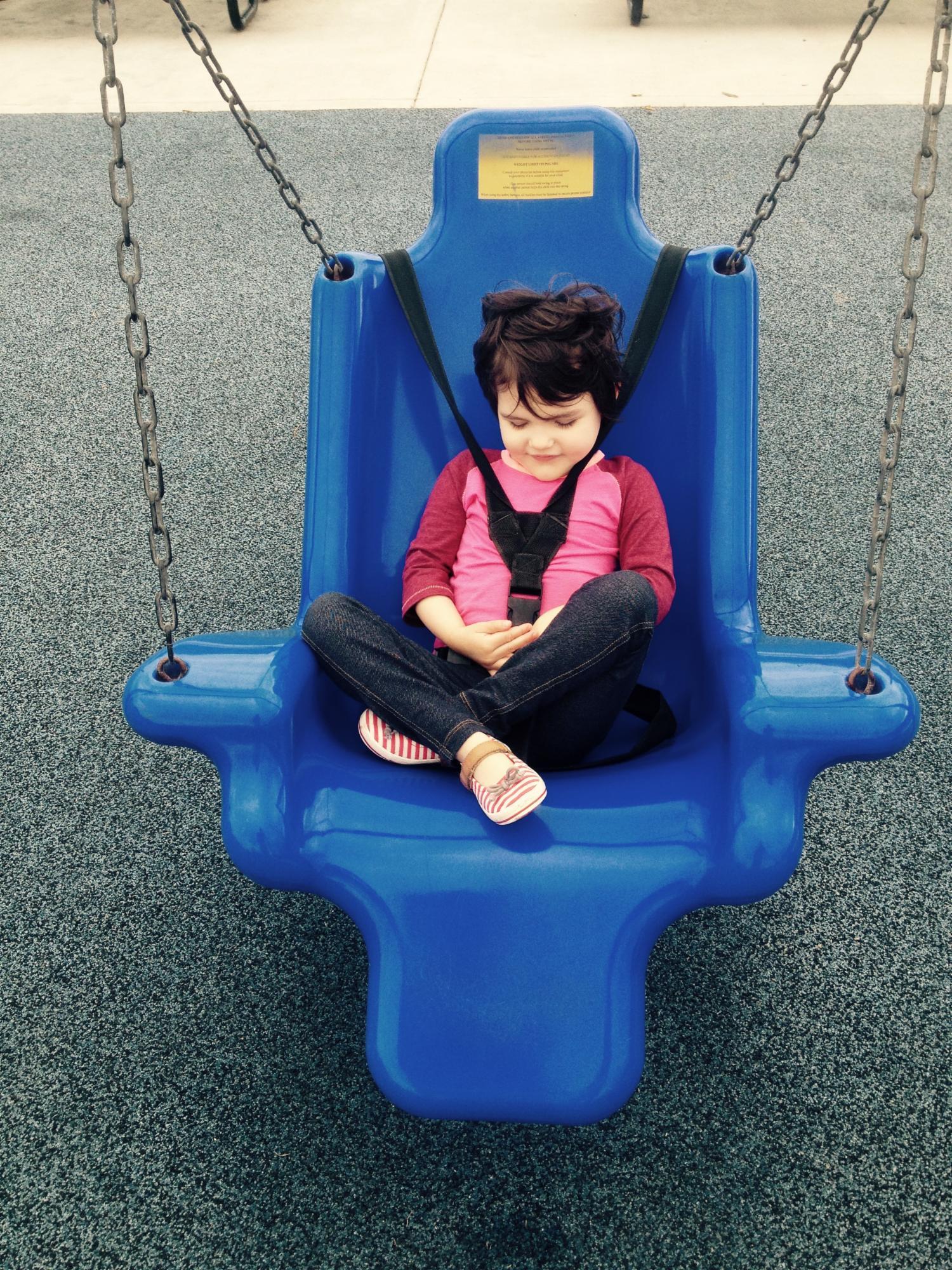 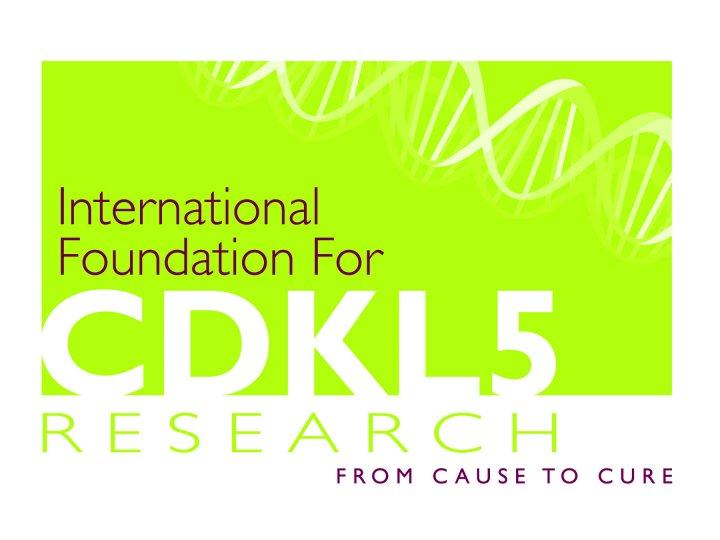 What is CDKL5?
CDKL5 is a rare X-linked genetic disorder that results in early onset, difficult to control seizures, and severe neuro-developmental impairment. It is an orphan disorder, however more children are being diagnosed as awareness of CDKL5 spreads.

CDKL5 stands for cyclin-dependent kinase-like 5, and is located on the X chromosome. The X chromosome is one of the sex chromosomes; females have two X's and males have one X and one Y chromosome. The letters are an abbreviation of the scientific name of the gene which describes what it does. The CDKL5 gene was previously called STK9.

The CDKL5 gene provides instructions for making a protein that is essential for normal brain development. Although little is known about the protein's function, it may play a role in regulating the activity of other genes, including the MECP2 gene (of Rett Syndrome). The CDKL5 protein acts as a kinase, which is an enzyme that changes the activity of other proteins by adding oxygen and phosphate atoms (a phosphate group) at specific positions. Researchers have not yet determined which proteins are targeted by the CDKL5 protein.

Most children affected by CDKL5 suffer from seizures that begin in the first few months of life. Most cannot walk, talk or feed themselves, and many are confined wheelchairs, dependent on others for everything. Many also suffer with scoliosis, visual impairment, sensory issues and various gastrointestinal difficulties.

CDKL5 mutations have been found in children diagnosed with Infantile Spasms, West Syndrome, Lennox-Gastaut, Rett Syndrome, cerebral palsy, autism and intractable epilepsy of unknown origin. However, it is important to note that scientists and doctors do not know what causes CDKL5 mutations, or the full spectrum of CDKL5 disorders at this time. It is likely that there are many people affected by CDKL5 who have mild symptoms and no seizures. With continued research and awareness of CDKL5, we hope to build a more comprehensive understanding of the spectrum of this disorder, and continue the search for a desperately needed cure.
Why donate via the MDBR?
UPENN's Million Dollar Bike Ride helps organizations dedicated to orphan disease research by matching dollar for dollar the donations raised in support of the organization. If the IFCR raises $20,000, we recieve $40,000 in research grants....If we raise $50,000, we get $100,000. There is no overhead, and ALL donations are awarded 100% in support of much needed research projects to find new treatments and possible cures for the disease in question. All donations are tax deductable.
Cant support a monetary donation?
If you cant support a monetary donation, there are other ways to help. Are you an avid cyclist? Do you live near Philly? You can register to Ride in the MDBR. When you register you can pick team CDKL5 as your research group and your ENTIRE registration fee will go to the IFCR's fundraising goal. You will even get an event T-shirt and a Cycling Jersey from UPENN.
Donate!