The Fund for the Abramson Cancer Center 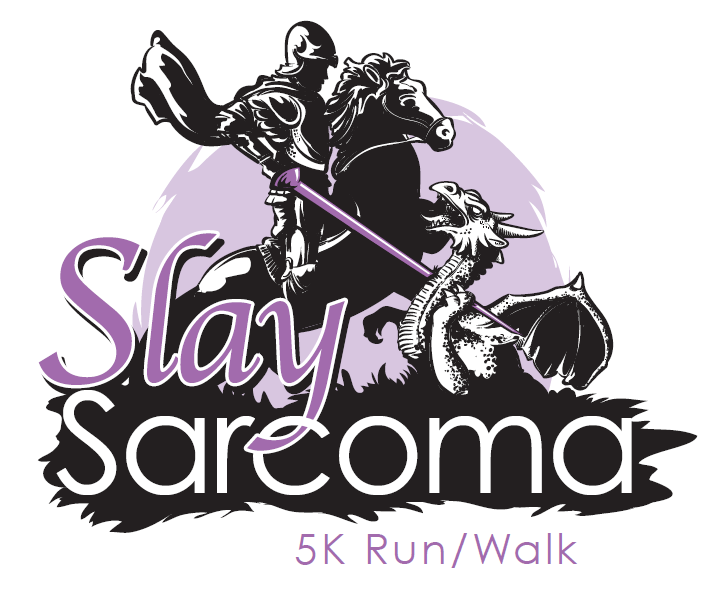 We Fight For Them!
Help us find a cure for leiomyosarcoma.
In October of 2013, Amy Reed, a physician and mother of six underwent surgery for what her doctors believed were uterine fibroids. Eight days later she received a call no one ever wants to get. "The pathology came back- you have cancer." Amy was diagnosed with leiomyosarcoma just a year after the birth of her youngest child. This cancer, which can masquerade as a fibroid, is aggressive, and often resistant to common cancer treatments such as chemotherapy and radiation. Because her surgeon thought she had a simple fibroid, she cut up the cancer inside of Amy using a tool called a morcellator. This spreads the cancer, and for many women significantly worsens their outcomes.
Amy's fight against cancer and morcellation.
In order to counter the effect of morcellation, Amy underwent a drastic operation called cytoreduction and heated intraperitoneal chemotherapy (HIPEC). She was in the hospital for two weeks, missing Thanksgiving with her children, and developed a blood clot in her lungs. The surgery was followed with chemotherapy. Her LMS returned to her spine, requiring more surgery and radiation. Sadly, Amy lost her battle to LMS on May 24, 2017.
During the entire time of her illness, Amy and her husband (Dr. Hooman Noorchashm) have fought to end the practice of morcellation, a terrible medical practice that OBGYNs have been doing for 20 years. Dozens of women and family members who have also fallen victim to morcellation have come forward. Many have died. Their campaign has received a lot of acknowledgement from the media, and they have been featured in dozens of high profile articles and stories. They have petitioned twice at the FDA and have met with members of Congress and the Senate, finally succeeding in having a black box warning being placed on all morcellators warning of the dangers of spreading an occult cancer.
Where do we go from here?
The Slay Sarcoma 5K Walk/Run is our annual fundraiser for our Slay Sarcoma research fund. Both Hooman and Amy, in addition to being physicians, held Ph.D.s in immunology. They recognize that this fight will be fought on two fronts: in the government by refocusing the device industry on patient safety, and in the lab by finding a cure for sarcoma. So, please, join us if you can on October 12th and support us in our efforts to Slay Sarcoma, or consider donating to the Slay Sarcoma Research Fund to help us battle this monster in the lab by clicking on the blue DONATE button at the top of this page. If donating by check, include "Slay Sarcoma" in message field.
Sixth Annual Slay Sarcoma 5K Run/Walk, 250 Tollgate Road, Langhorne, PA 19047
Lace up your sneakers and join us at Core Creek Park, Pavillion 11, Langhorne, Pa on October 12th from 8:30am -12:00pm for the Sixth Annual Slay Sarcoma 5K Run/Walk.

Registration includes the 5K Run/Walk, kids fun run as well as a free t-shirt. This is a rain or shine event and is sanctioned by USATF.

Can't attend in person? Consider registering as a virtual runner. We'll send you a race shirt and bib and you can run at the site of your choice