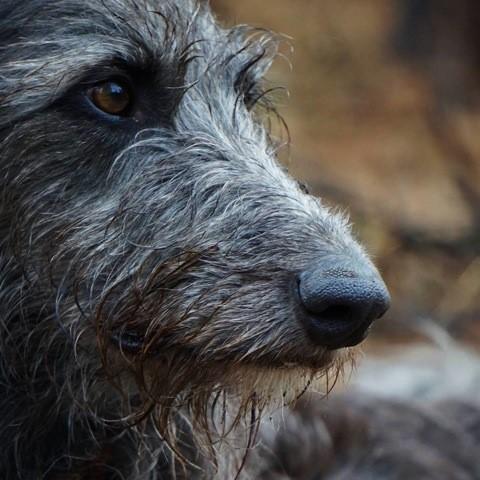 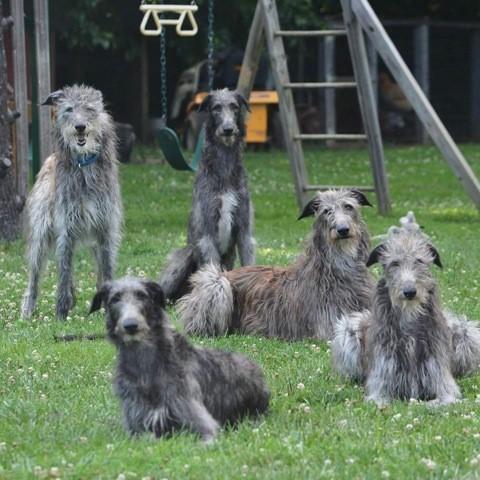 Help us find the genetic mutations that cause cystinuria in dogs of many breeds!
Several dog breed clubs and CHF have been working with Drs. Paula Henthorn, Urs Giger, and Margret Casal at the University of Pennsylvania to solve the complicated puzzle that is cystinuria in dogs. We have had several successes, but still have much to accomplish.


How you can help...
Help us reach our goal! We need to raise $15,000 before December 31, 2020, to fund research in additional breeds. To make a tax-deductible contribution, please click on the button below, or mail a check, made payable to "Trustees of the University of Pennsylvania" to

Please note: donations made directly to Penn are tax-deducitble to the extent allowed by law. Eighty percent of the funds will go to the project, and 20% go to the University of Pennsylvania and helps cover administrative costs.
What is cystinuria?
Cystinuria is a condition where a very specific type of bladder stone - cystine stones - are formed. These stones can cause blockage, which is a life-threatening emergency that needs immediate veterinary care.

Cystinuria is the medical term for "cystine in the urine." Cystine is an amino acid, one of the building blocks of proteins, and thus necessary to the body. When the kidney filters substances out of the blood to remove waste products into the urine, cystine, as well as all other amino acids, get reclaimed (or reabsorbed) from the urine back into the blood. This reabsorption doesn't happen in those afflicted with cystinuria, so the cystine, as well as three other amino acids (ornithine, lysine, and arginine, the four of which are referred to as COLA) build up in the urine. For the other three amino acids, this is not a problem, but with cystine, crystals can form. The crystals can grow to form stones that can lodge anywhere in the urinary tract but commonly end up in the bladder in dogs. These stones can cause urinary blockage, which is a life-threatening condition if left untreated.

Cystinuria has been diagnosed in more than 92 dog breeds, as well as mixed breeds, according to the Urolith Center at the University of Minnesota, which maintains a database of the stones it analyzes. Drs. Henthorn, Giger, and Casal at the University of Pennsylvania School of Veterinary Medicine have been studying this condition in several breeds, and to date have found mutations in seven breeds. However, there are still several breeds, one of which is the Scottish Deerhound, where mutations have not been found yet. And, although DNA markers for cystinuria have been found in Mastiffs, Bulldogs, and French Bulldogs, there is clearly more work to be done in these breeds as well.
Donate!